Get to know about three famous theme parks of Orlando

Orlando is the most popular city in Florida. It is located in center of state of Florida. Orlando is commonly known as the land of theme parks. From where ever you are, If you are in Orlando and you have not decided to take a trip to these theme parks then your trip to Florida is in vain. It is the center of entertainment and fun in Florida. There are many other cities in Florida as well which are ideal for tourists and visitors but there is no other city like Orlando. It is also known as the economical power house of state of Florida. Hundred of millions of people visit these theme park each year and every next year there are more visitors than the year before. In this blog you will get to know about three famous theme parks of Orlando, Florida.

Disney’s Animal Kingdom is an animal theme park in Orlando, Florida. This theme park is the legacy of Walt Disney. It is the Biggest natural wild life preserve in Florida. Rare animals are also a part of this facility and these animals are brought here from all around the world. If you wish to spend the whole day at this place then it could possibly be the most memorable day of your life. Festivals and events are a part of the routine life of this facility. These festivals are held to attract the crowd. We can say that if you are looking for the most interesting place for your children to visit then this is the right choice. 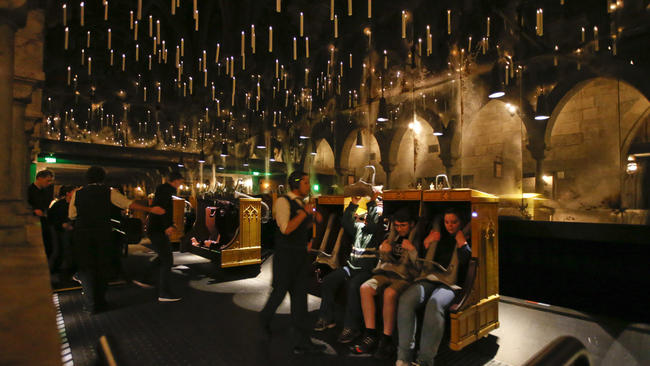